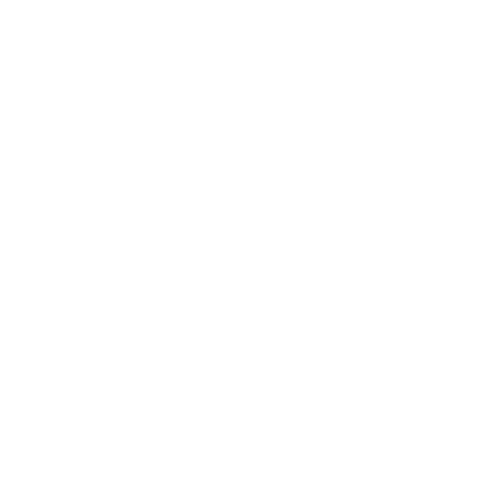 The Taylor'd Bar-B-Q team originally formed to compete in local Atlanta barbecue competitions back in 2010. After a few successful years in the barbecue circuit, cooking for the public became more appealing and our crew decided to focus more on local festivals and catering.

In 2017, the former Mobetta Wings restaurant became available for lease–and we took on the task of remodeling the space. Little did we know the curveballs that this 1950's building would throw at us. After a lengthy buildout, including the new construction of a smokehouse, Taylor’d Bar-B-Q proudly opened our doors to the public on July 17th 2020 and hasn't looked back since! 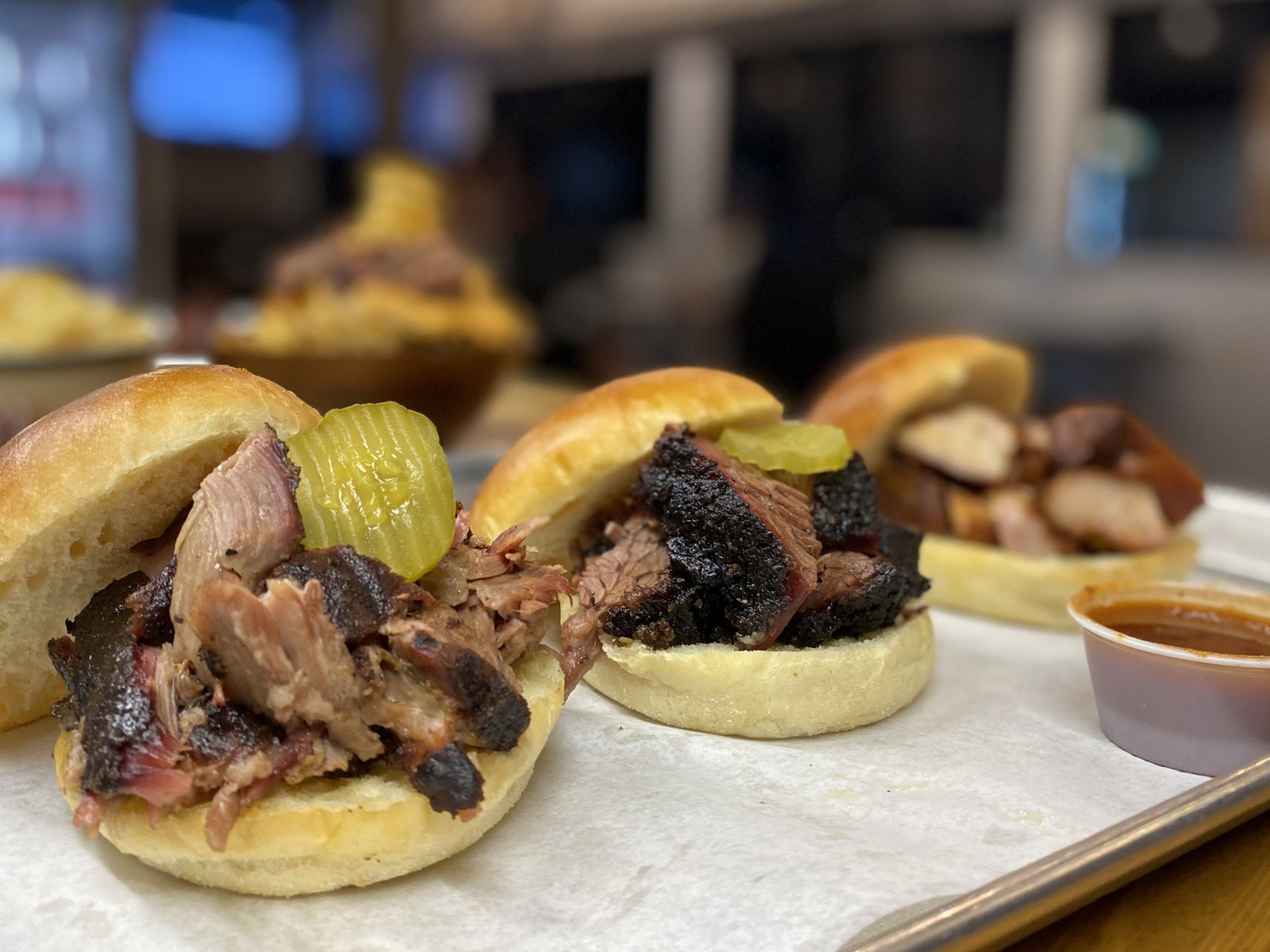 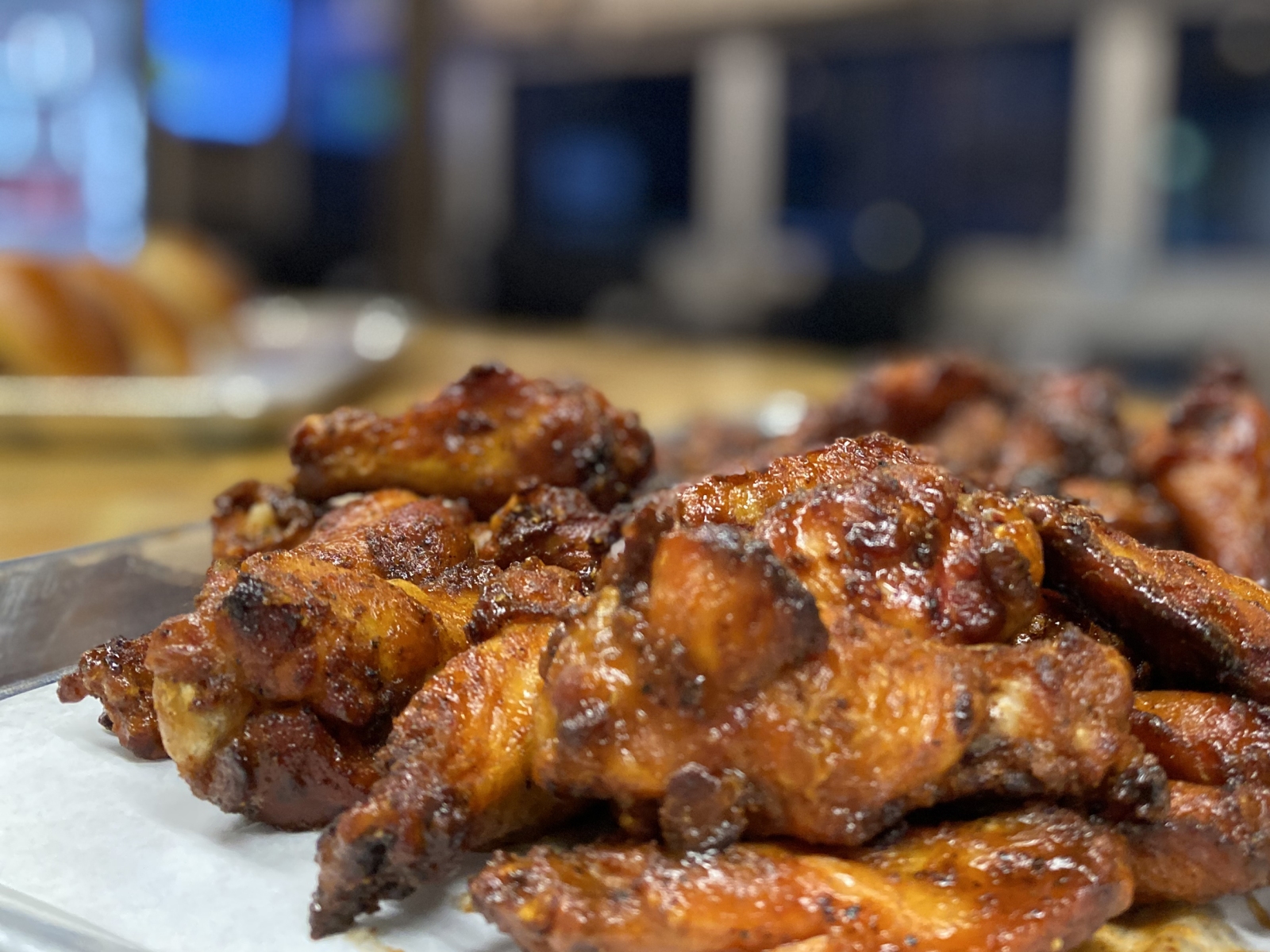 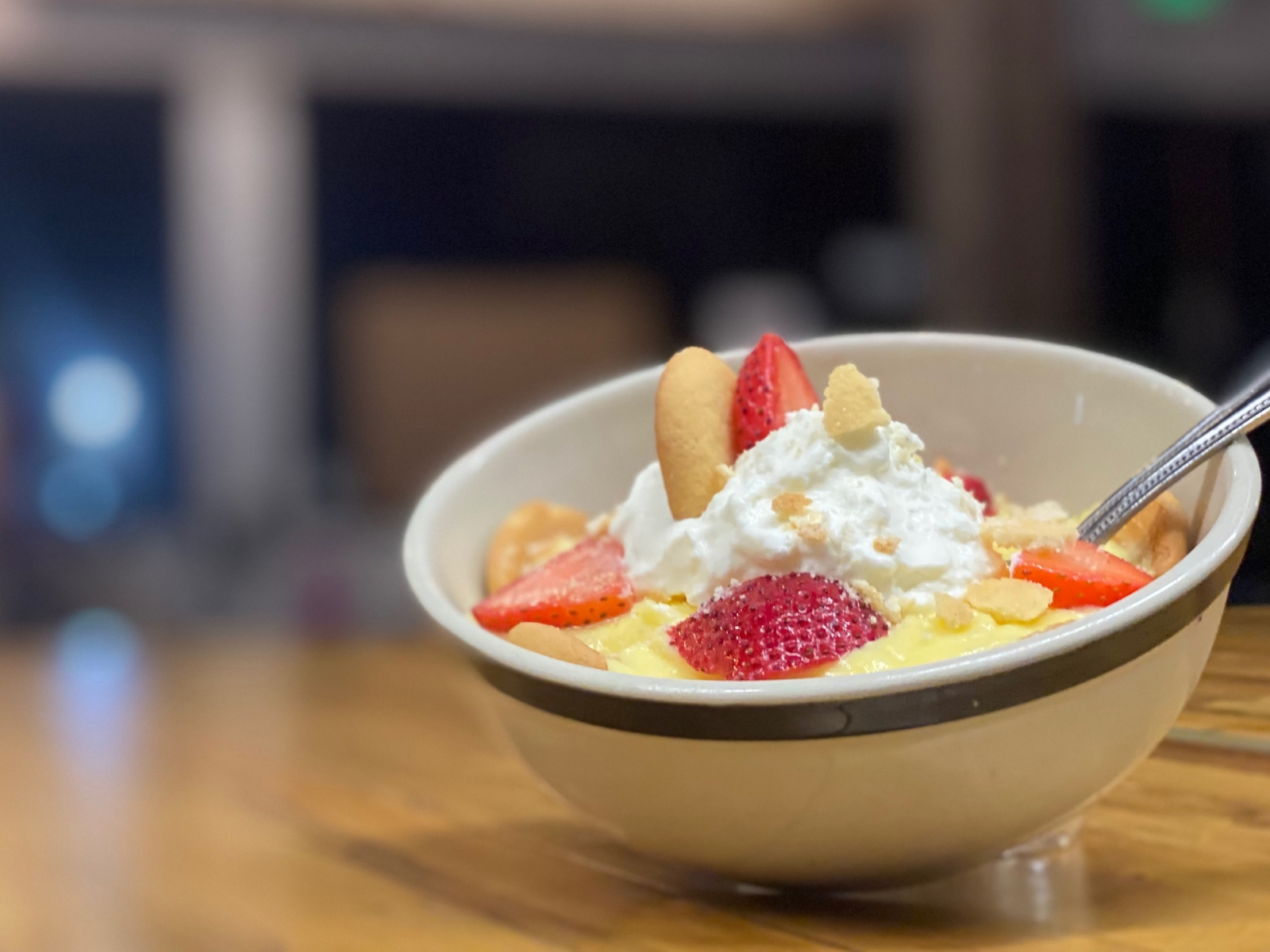 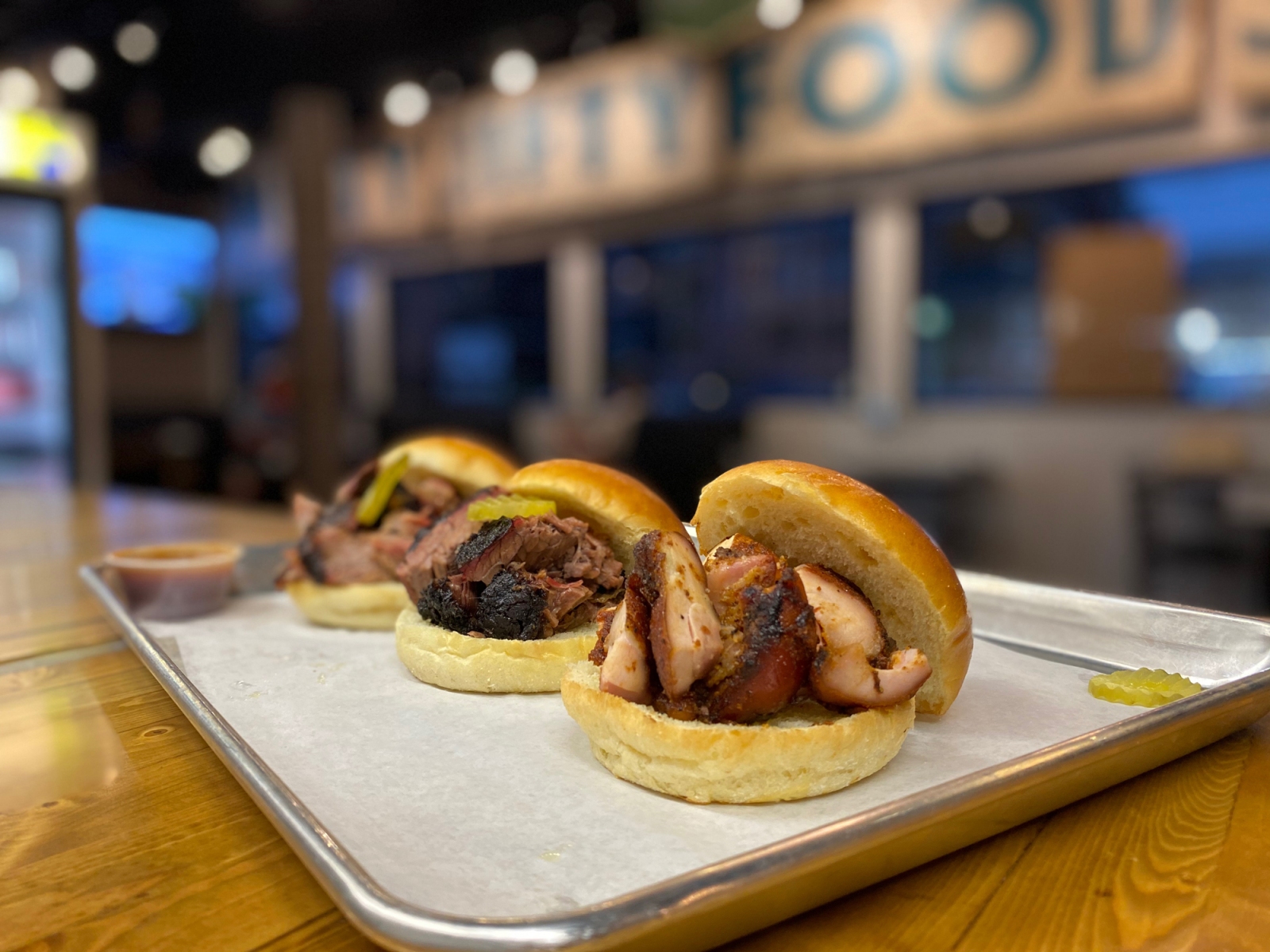 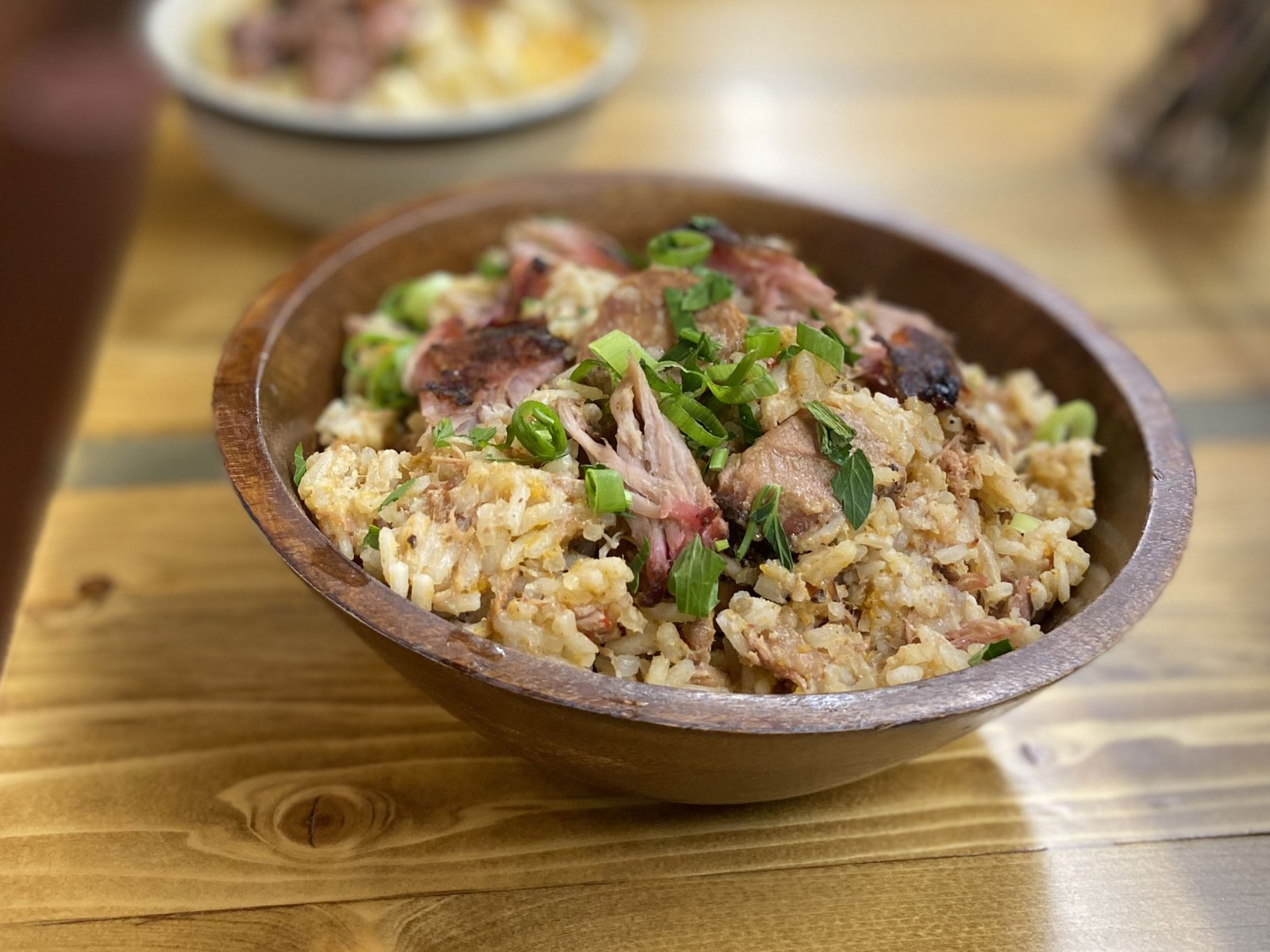 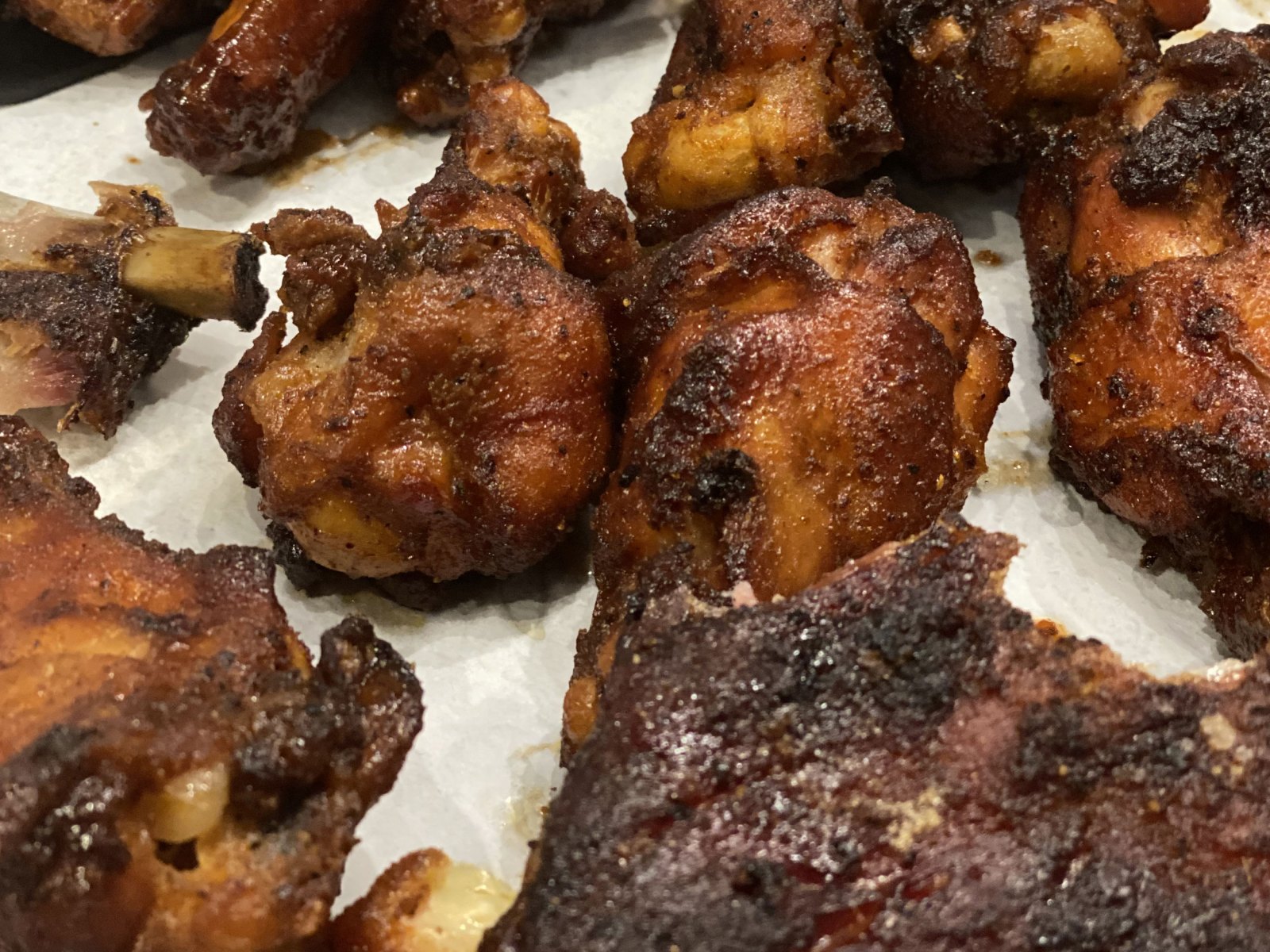 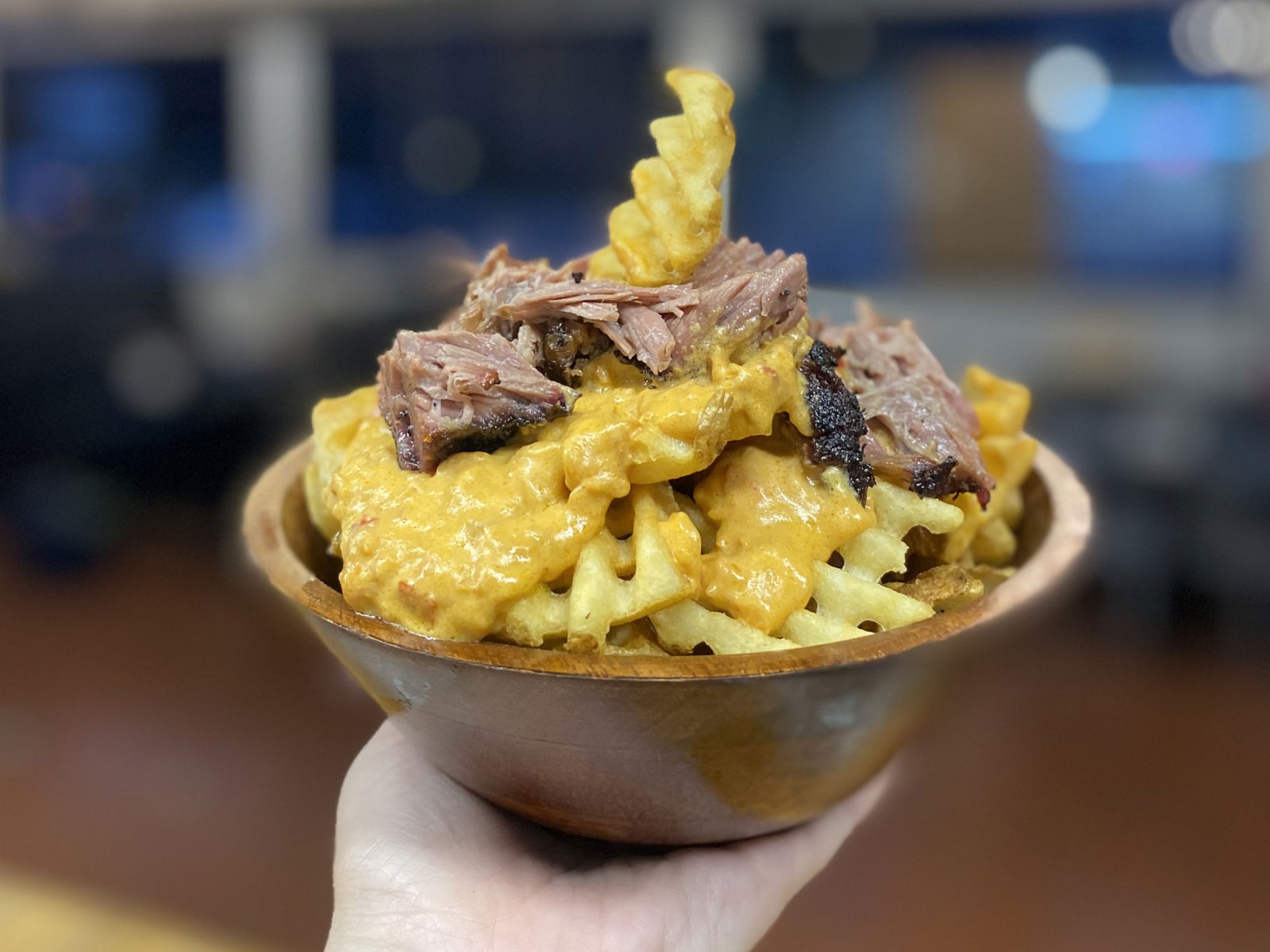 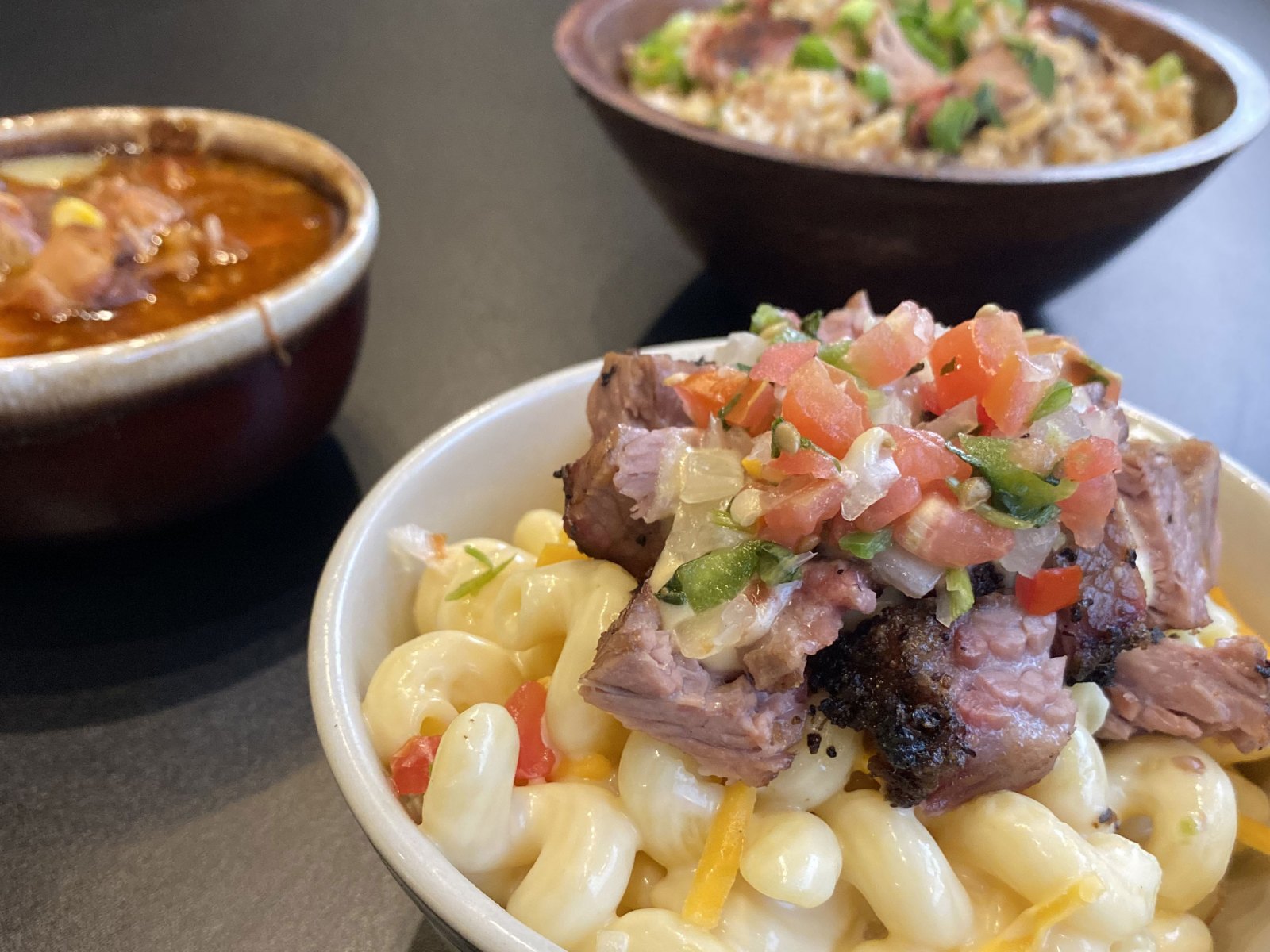 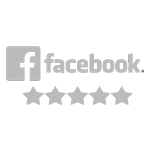 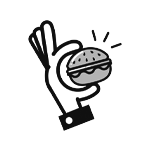 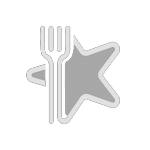 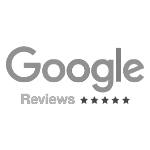 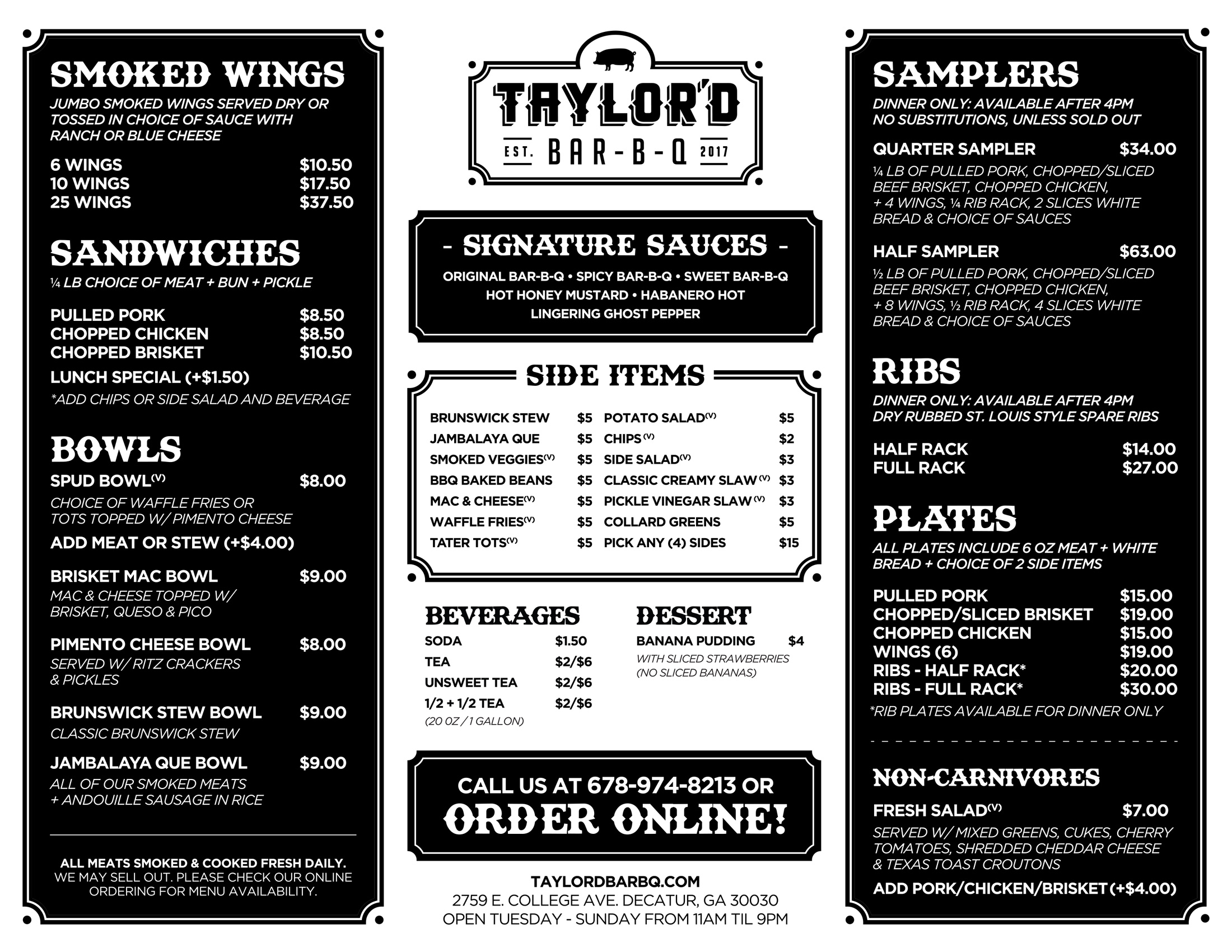